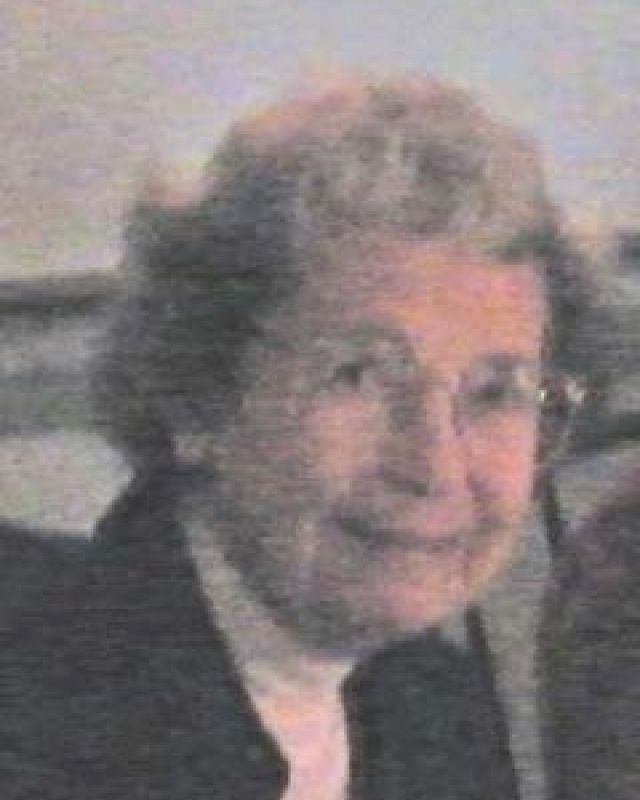 Carlyn Halde was born in Southern California in 1924. She received her BA and MA from UCLA where she worked under Dr. Orda A. Plunkett. After teaching a summer course on Medical Mycology at the University of Hawaii, one of her students, an Army Colonel, asked her to work in the Pacific Army Public Health Laboratory at Schofield Barracks and later as head of the Microbiology Clinical Laboratory at Tripler Army Hospital in Honolulu. In 1950 she received one of the first Fulbright Scholarships to go to the Philippines where she collaborated with Filipino dermatologists on several mycological publications. After working under Dr Norman Conant for her Ph.D., she was employed in the clinical laboratory at Stanford Medical School in San Francisco for 2 years before moving to UCLA. There she was in charge of the Dermatology Research Laboratory and participated with Thomas Sternberg and Victor Newcomer in the first use of Amphotericin B in animals and in the treatment of humans with coccidioidomycosis. This was a truly exciting three years. In 1958 she was asked to teach and help set up a mycology laboratory at the University of Indonesia Medical School in Djakarta. Following this, she was employed at the University of California, San Francisco Medical School for 31 years as a Professor of Microbiology. Following retirement, she continued to lecture on Medical Mycology and Tuberculosis for 10 years and to teach in the student laboratories. Carlyn's major interest was in teaching Medical Mycology. She put on innumerable weekends and night courses for laboratory technicians and physicians and supervised the dermatology resident's training in Mycology for many years. Carlyn has funded an on-going medical mycology lecture for the Northern California ASM annual meeting for many years and recently established a fund for college microbiology students to attend this annual meeting. An additional new interest was in funding a travel fellowship for a Latin American medical mycologist to attend the annual ASM and MMSA meeting. Years ago she started funding the Carlyn Halde Membership fund for ISHAM.