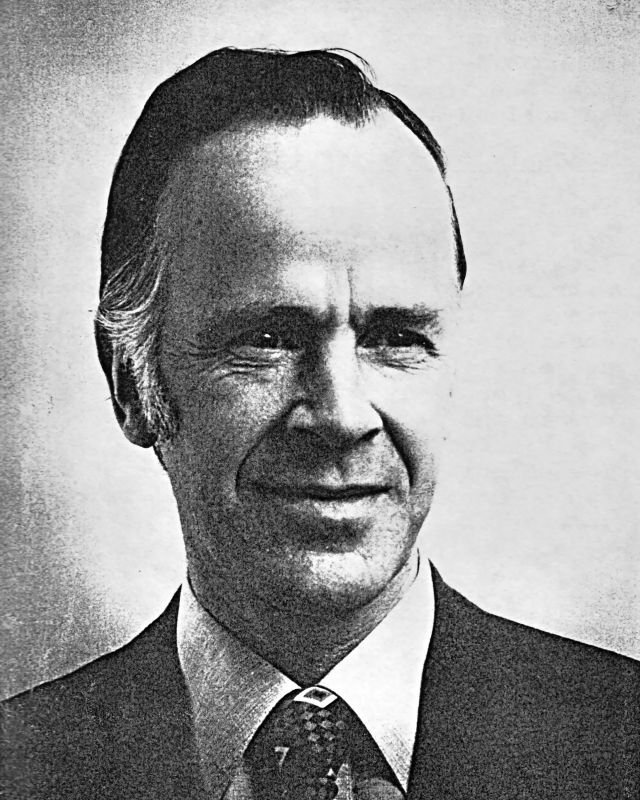 Entering the relatively unexplored word of medical mycology as a young postgraduate was a bold decision. At that time in the  late 1950s when Donald graduated from Edinburgh University with a PhD on Studies on the biology of pathogenic fungi , mycology was regarded as a remote, arcane branch of medical microbiology. None the less it was a science where he excelled. His first academic job, as a lecturer in medical microbiology in Queens University Belfast in 1959 led him to investigate a large outbreak of scalp ringworm. He developed from the earliest stages a clear understanding that his work on pathogenic fungi was there to benefit patients and in the course of his investigations he developed the brush technique for sampling scalp infections and first pointed out the problems associated with eliminating Trichophyton tonsurans from endemic foci of infection. His work was broader than this, encompassing all the mycoses seen in Belfast, information which he reported regularly in the scientific literature.  From Belfast Donald went to Cornell University, New York, USA, in 1967, where he extended his interest in medical mycology to a much wider range of deep fungal infections.  Here he developed a particular interest in the morphogenesis of Candida species during infection.

He returned to the UK in 1972 when he was appointed Director of the Mycology Reference Laboratory  ( MRL ) of the Public Health Laboratory Service ( PHLS ) located at the London School of Hygiene and Tropical Medicine ( LSHTM). Here he combined his scientific interest in investigating and assessing new diagnostic methods, from counterimmunoelectrophoresis and antigen detection to early molecular studies of dermatophyte taxonomy.  He developed a wide clinical diagnostic partnership with microbiology laboratories both in the UK and elsewhere. He had a stream of overseas visitors from Nigeria, Venezuela, France, Iran,  Spain, New Zealand, the USA and  Sudan – to mention but a few - who spent time in the MRL  and were welcomed into his small but highly active diagnostic laboratory. He developed the first mycological collaboration with the World Health Organisation on zoonotic ringworm. He took an almost impish delight in slightly off-centre ideas – fungal viruses and erythrocyte binding of fungal antigens brought a little gleam to his eye.  He taught students on the Diploma of Bacteriology and MSc in Medical Microbiology courses in LSHTM and lectured widely in the UK and Europe. Subject to the shifting sands of molecular taxonomy  his name and contribution to medical mycology have been commemorated in the nomenclature with Rhinocladiella ( Ramichloridium ) mackenziei, a cause of cerebral phaeohyphomycosis. Towards the end of his career there were major changes in the organisation of the PHLS and his laboratory moved to Colindale in North London where he continued his work.  He made no secret of his belief that the move had distanced him from clinical colleagues and students, both of whom he considered essential for fostering  and maintaining scientific and diagnostic progress. He was appointed Visiting Professor at LSHTM in 1978.

To restrict any description of Donald’s life to his scientific work would be to pour a half measure. He was tremendous company. His repertoire of stories, tall and otherwise, as well as jokes seemed limitless. All were delivered with a deadpan expression followed in a few minutes by a gentle smile. He was a key member of a large and growing group of international mycologists, becoming the General Secretary (1982–1987) then President (1988–1991) of the International Society of Human and Animal Mycology.  Medical Mycology was small enough, yet with the impact of HIV/AIDS and organ transplantation raising the profile of fungal disease, also important enough for this lively international collaboration to play an important role in the changing face of acute medicine.  He was also President of the British Society for Medical Mycology (1991–1994), having been one of its leading lights for many years, participating in the early initiative by the Medical Research Council to strengthen Medical Mycology in the UK.

He was born in Edinburgh and his warmth for his home land remained undiminished throughout his life. A keen athlete, he represented Scotland in the javelin in his early 20s but as his career advanced he developed a keen interest in golf, becoming after retirement a staunch  member of the Woburn golf club, where his humour and companionship made him many friends.

Donald leaves a widow, Joyce, who has been a steadfast and sure support throughout his life but even more so in his later years when declining health from Parkinson’s Disease restricted his activity;  although in characteristic form  he made light of this encumbrance. He has three children: Peter, Fiona and Jeremy and 9  grandchildren.  He will be greatly missed by his family and his many scientific friends and colleagues.  We remember him as an ingenious, hospitable and warm man who made wherever he worked an exciting and challenging place to be.