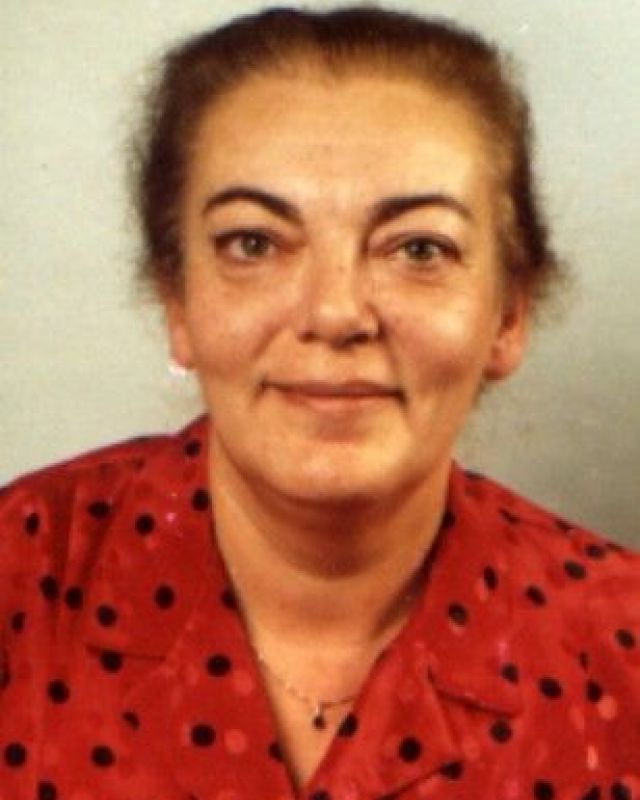 Dr. Anna Goldschmied-Reouven passed away on September 25, 2014, during the Jewish New Year Holiday, at the age of 71.

Anna, as she was known among her peers, was born in Russia during the 2nd world war, moved to Poland and immigrated afterwards to Israel as a teenager with her parents. She was a graduate of the Tel-Aviv University where she completed her Ph.D in Microbiology.

During her graduate studies she discovered her interests in Mycology, a love that fulfilled her life thereafter. After completion of her Ph.D she spent a postdoctoral period at the National Health Service (NHS) Laboratories in London during the tenure of Dr. Donald W.R. Mackenzie. There she developed strong working relationships with leading mycologists, particularly with Dr. Colin Campbell.

Upon her return to Israel she became the Director of the Mycology Unit at the Microbiology Laboratory, Sheba Medical Center, Tel Hashomer, one of the major large Medical Centers in Israel. During the period of close to 30 years that Anna spent at the Sheba Medical Center, the Mycology Unit became a major asset for Clinical Mycology. Her diagnostic skills using classical mycological techniques led to isolation of rare fungi such as Pseudomicrodochium fusarioides sp. nov which was isolated from bronchial fluid.

Throughout her career, Anna published a significant number of reports on various interesting aspects of clinical mycology. Her latest article on “Cerebral phaeohyphomycosis in an immunocompetent patient: A case report and literature summary” was published just a few months ago.

Anna was always ready to share her knowledge with others, and always having in mind that behind each clinical sample in the laboratory is a human being who is in need of help. She was a kind and good natured person and had a great sense of humor.

We all will miss her greatly.

Anna was survived by her husband Haim, son Cobi and 2 grandchildren.

On behalf of the Council of and colleagues of ISMM