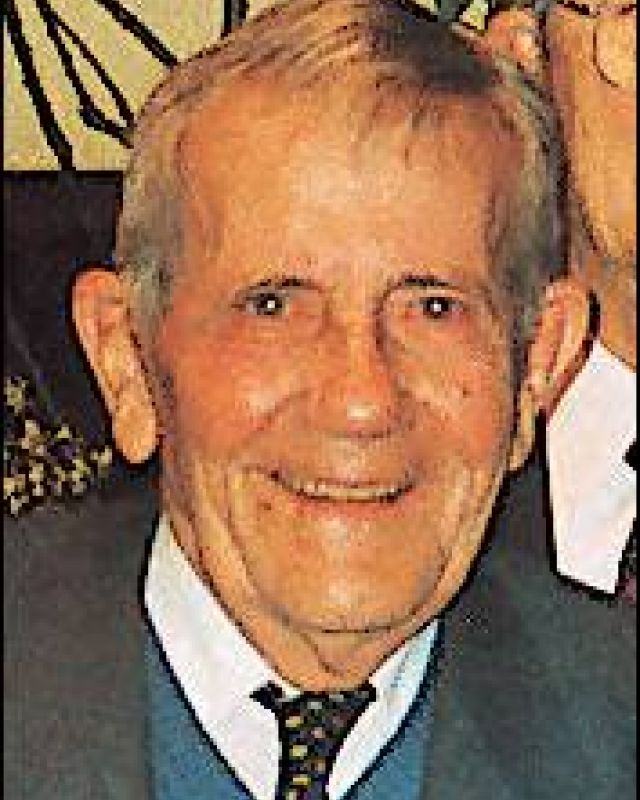 Gabriel Segretain, professeur honoraire at the Institut Pasteur Paris and doyen of French medical mycologists, passed away on March 13, 2008, at his home in Meudon.

Gabriel Segretain was born on January 13, 1913. He studied agriculture and started out in plant pathology but later dedicated himself to medical mycology – a field which became his professional mission. In 1938 he joined the Institut Pasteur at Paris as an associate and in 1960 became its Chef du Service de Mycologie, a position he held until his retirement in 1981.

His major field of research was myzetomes – eumyzetomes as well as aktinomyzetomes – on which he did field research in Senegal and Mauritania, and he described several of their pathogens. His interest was also in African histoplasmosis in monkeys, and he gained international reputation by identifying and first describing penicillium maneffei, a fungus having its natural reservoir in Vietnamese Bamboo Rats and in the meantime globally important as an opportunistic fungus in AIDS patients. His mycological competence, however, comprised all fields of medical mycology.

In his early orientation toward medical mycology Gabriel Segretain was a pioneer in this field for the Francophone world and he regarded himself as a follower of the tradition of the great French mycologists Sabouraud and Langeron. He was one of the founding members of the International Society for Human and Animal Mycology ISHAM which was established in Paris in 1954. This international umbrella organization always held him in high regard; this was documented by Gabriel Segretain being the first laureate of the then newly endowed ISHAM research award. From 1978 to 1982, he held the honorable position of ISHAM-president. Of the 16 ISHAM congresses to date, three (1954, 1971, and 2006) were held at Paris. In his scientific work Gabriel Segretain was supported by the biologist François Mariat and the physician Edouard Drouhet – a competence triumvirate, reinforced in research and teaching by distinguished scientific and clinical experts associated with Paris. This lab was the source from which the Société Française de Mycologie Médicale was established in 1956 – one of the first of its kind.

Every year this society holds two scientific conferences, one of them always at Paris. Gabriel Segretain had been its president from the date it was founded until his retirement.

Since the late 1950s, a Cours Supérieur de Mycologie Médicale is being conducted every year – and constantly refined – at this Service de Mycologie of the Institut Pasteur. In this course the elite of the French mycologists acquired their education; and France possesses an extensive medical mycological diagnostics since. Based on that, a considerable number of research groups with international reputation came into being. This Cours Supérieur had a world-class status; foreigners were given access, but only upon special recommendation. The author of these lines was the first German allowed to complete the course.
Gabriel Segretain did not lack honors. In 1975, Jacques Monod, Nobel Prize laureate and at that time director of the Institut Pasteur, presented him the insignia of a Knight in the Order of Merit; he was a knight of the Ordre National de la Santé Publique, and was granted the medal in gold by the Société d´Encouragement au Progrès. ISHAM appointed him as its honorary member. At the 20th Sciencific Conference of the German-speaking Mycological Society in 1986 in Freiburg i.Br., Germany – an anniversary conference – Gabriel Segretain was the guest of honor and gave the plenary lecture on the topic “African Mycetoma”.
Gabriel Segretain was an outstanding researcher and a gifted teacher. As a person he was warm-hearted and modest. The gift of his friendship was an enriching experience.

Our respectful sympathy is with his wife Geneviève Segretain, who accompanied him on his research trips and to congresses and who took an active part in his scientific life, as well as with his seven children and fifteen grandchildren.