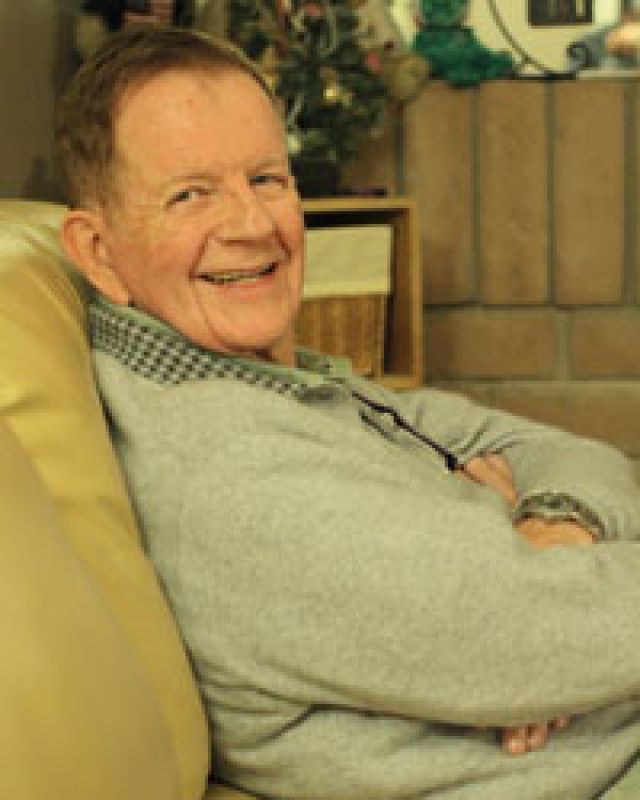 Professor Glenn S. Bulmer was born and raised in Canada. For his college education he attended Michigan State University where he received his Ph.D. degree (Medical Mycology) in 1960.  He then joined the faculty at the University of Oklahoma School of Medicine (USA) until he took early retirement in 1988.

From 1970-71 he did postdoctoral studies, and received a faculty appointment, at the University of Geneva School of Medicine in Switzerland.

In the late 1960s he went to the University of Saigon School of Medicine (Vietnam) to organize a Department of Medical Mycology for SEAMEO (ASEAN). He made yearly 2-3 month visits to Saigon towards this goal until 1974. The result of this work was the publication of a text on Oriental Mycoses and the presentation of a yearly course in Saigon to medical representatives from SEAMEO member nations.

In 1975 he assisted the WHO in Manila with the presentation of a Symposium on Tropical Skin Diseases to health officials from the SE Asian and the Western Pacific Region. Over the next decade, he made 2-3 month teaching visits to the San Lazaro Hospital Dermatology Research and Training Institute in Manila. In 1983 he was a Visiting Professor at the National University of Singapore School of Medicine.

Professor Bulmer served on the Editorial Board of such journals as J. Infectious Diseases, J. Clinical Microbiology and Medical Mycology (current). He authored 13 texts on fungus diseases and medical microbiology. He was also the primary author of over 75 original scientific papers in international, refereed journals. His primary research interest over the years was cryptococcosis: he was the first to prove that the cryptococcal capsule is antiphagocytic and therefore is a virulence factor.

In 1989 Dr. Bulmer and his wife (a Philippine pediatrician) moved permanently to the Philippines. He became Chief of the Medical Mycology Section, Dept. of Laboratory Medicine at the University of Santo Tomas (UST) School of Medicine & Surgery in Manila. He held the following distinctions with the Philippine Society of Cutaneous Medicine: first elected Honourary Fellow (1977) and Distinguished Service Award (2002).
His faculty appointments included:

In 1999 Professor Bulmer retired from UST Medical University (Manila) so he could devote his full time to teaching in developing countries in Asia.  He presented regular courses in the P.R. China, Taiwan, Korea, Philippines and Viet Nam. His text, “Fungus Diseases in the Orient” (published in the Phils.) is used all over Asia to teach Medical Mycology.  The most recent version (“Medical Mycology in Chinese and English”) was published in both Chinese and English in the PR China in November, 2004 (Shanghai Scientific & Technical Publishers.
Even in retirement he was a frequent lecturer at medical society meetings throughout Asia in addition to publishing 3-4 articles/year in international medical journals.