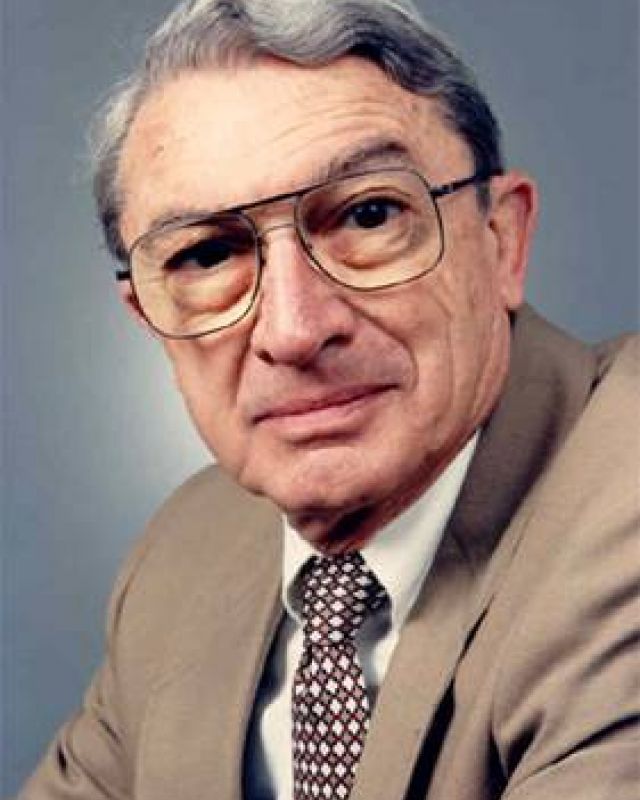 Dr. Libero Ajello was more than a renowned scientist – he was a gentle man.

The human and intellectual qualities of a prominent scientist are not completely revealed in an impressive curriculum vitae (CV) as his is.  The CV serves as the formal documentation of his scientific accomplishments but this record does not reveal the human being behind the professional endeavors.  When Li entered a room full of his colleagues, there was an immediate response of respect, admiration and friendship. These feelings spring not from his scientific eminence, but because he treated everyone he met with the same friendly respect.  The budding mycologist would have Li’s full attention in a social or scientific setting just as well as a long time professional associate.

Dr. Ajello was from the “old school”.  He was an authority figure not by decree but by reputation.  His love of teaching, in a lecture or in the laboratory was genuine.  His love of research was for the sake of learning and his love of service was to see his profession, medical mycology, progress to new levels of knowledge.  Each new stage was a step, which would benefit mankind. He was a true professional.  Strong life bonds were formed between Li and his worldwide array of students and colleagues; all recognized him as a mentor,  generous with his time for anybody.

Dr. Ajello’s scientific background and numerous contributions to medical mycology were truly outstanding.  Born in New York City and raised in New Jersey, he developed into a medical mycologist under the tutelage of Rhoda Benham.  Following a short career during World War II with a series of studies of tinea pedis for the armed forces, he returned to Columbia University and received his Ph. D. in 1947.  He then joined the nascent Communicable Disease Center (CDC) and formed the mycology diagnostic, reference and research unit.  He remained in this position for 43 years.  As the head of a team of dedicated mycologists, he was a driving force in changing the field of medical mycology from an obscure niche of dermatology to a field of study that changed medical and public health practices throughout the world.  He was a member of numerous local, national and international professional organizations and served as an officer in most of those. He received numerous prestigious awards and honorary memberships in national mycology societies of many countries  The Rhoda Benham Award of the Medical Mycological society of the Americas was given to him in 1976.  He was highly decorated  by his government for his outstanding work at the CDC and contributions to the public health in the United States..  In the accounting of professional organizations he exceeded in academic and research productivity with about 400 scientific publications including papers, chapters, books and editorials.

Dr. Ajello, one of the founders of the International Society of Human and Animal Mycology (ISHAM), was President from 1971 to 1975.  One of Li’s great  aptitudes was his editorial ability which he generously shared.  He would painstakingly correct spelling, science, grammar or English for non-English speaking authors.  His editorial review would bring clarity, readability, flow and accuracy to the papers he reviewed. He was an Editor of the ISHAM journal Medical Mycology for several years. Even to his last days (88 years) he was reviewing papers for Mycopathologia, Medical Mycology and other professional journals.

Dr. Ajello’s contribution to the field of medical mycology can only be described in superlatives.  He and his contemporary colleagues represented an era of enviable professionalism and accomplishment.  Li was a leader, a mentor, a gentleman  and to those of us blessed with knowing him, he was a dear friend.