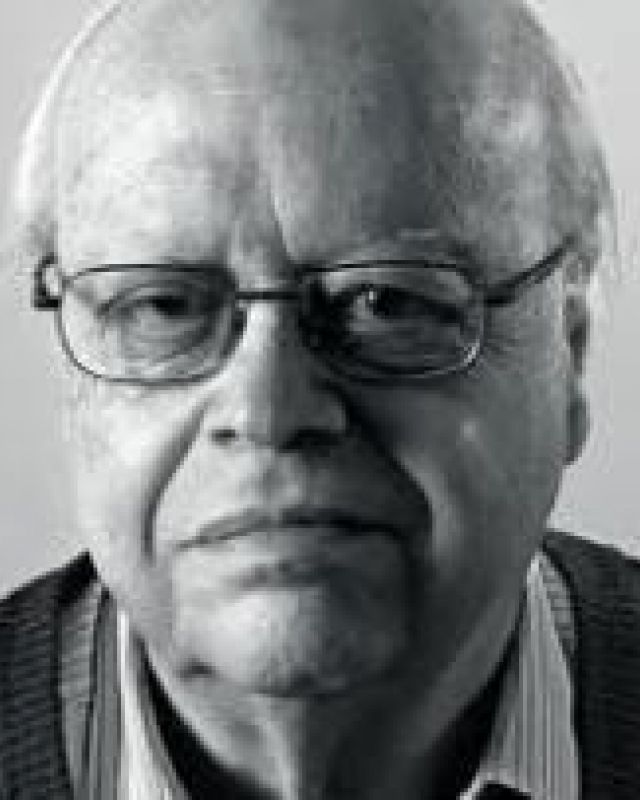 Professor Luiz R. Travassos, a pioneer in South American Mycology, passed away in the morning of last July 30, in the city of São Paulo. He was 81 years old.

The legacy left by Professor Luiz Travassos to science is hard to measure. He published over 300 scientific articles with more than 15,000 citations. However, Professor Travassos' contribution to science is better illustrated through the numerous scientists he trained directly and that today have prominent scientific positions in Brazil and abroad. Professor Travassos was unquestionably responsible for the creation of a scientific school that contributed to the transmission of Mycology through several generations in Brazil and abroad.