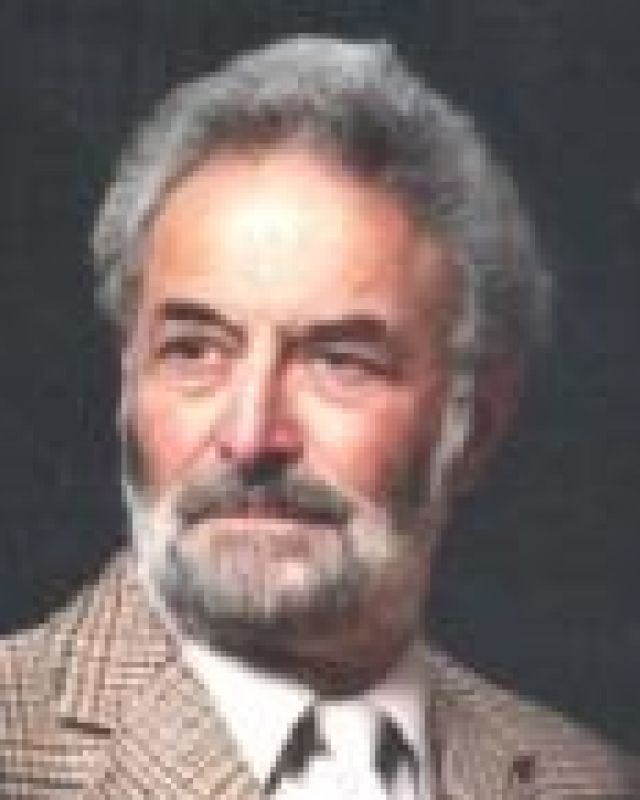 Morris A. Gordon, a research scientist and professor, died March 1st at Springmoor Life Care Retirement Community in Raleigh, NC. He was one month shy of his 94th birthday.

Dr. Gordon retired in 1987 after 29 years of New York Department of Health, most of that time as Director of the Laboratories of Mycology and then as Chief of the Laboratory for Clinical Microbiology. Among his many innovations in clinical microbiology were invention of the latex agglutination test for Cryptococcus; initiating application of florescent antibody techniques to mycology; discovering that soil was the natural habitat of many medically important fungi; and recognizing Dermatophilus infection for the first time in North America and reporting the first human cases in the world. He co-authored "Laboratory Identification of Pathogenic Fungi Simplified," and was author of more than 130 articles published in scientific journals and books. While in Albany, Dr. Gordon also served as Research Professor at Albany Medical College and Consultant in Mycology to the Veterans Hospital. He held a number of offices in professional organizations including the Presidency of the Medical Mycological Society of the Americas from 1978 to 1979. In 1988 that organization honored him with the prestigious Rhoda Benham Award.

Morris Aaron Gordon was born in Waterbury, Connecticut, in 1920, received a B.S. degree from City College of New York in 1940 and an M.S. from the University of Chicago in 1942. He served in the U.S. Army from 1942 to1946 before earning a Ph.D. from Duke University in 1949. Early in his career he work at the Communicable Disease Center (now Centers for Disease Control and Prevention) in Atlanta, then as a Biological Warfare Specialist at Ft. McClellan, Alabama. From 1955 to 1959, he was on the faculty at the Medical College of Charleston, SC. He was a member of Phi Beta Kappa and Sigma Xi.

Survivors include his children, Barbara Gordon of Frederick, MD, David Gordon (Annie) of Northfield, MA and Sarah Gordon (James) of Sloatsburg, NY, his granddaughter, Nora Gordon of Brattleboro, VT, and his best friend for 39 years, Toni Meyer of Raleigh.