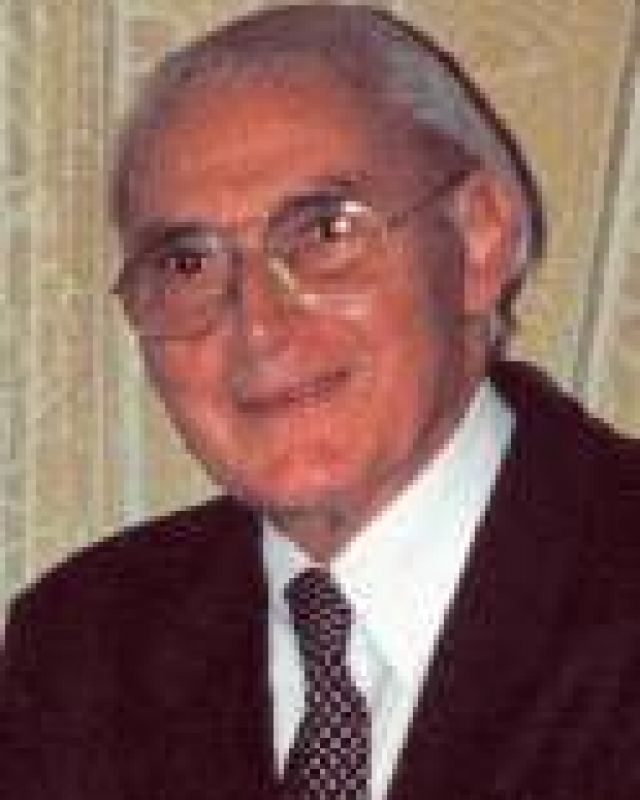 Prof. Dr. med. Otto Male was born on February 24, 1924, in Baden near Vienna. After his military services and internment as a prisoner of war, he took up medical studies in 1948. Otto Male’s academic career starts in 1955 when he joins the famous Erste Universitäts-Hautklinik in Vienna. In about 1960 he adds medical mycology to his dermatological work. For further studies, he visits Hamburg, Marburg, Basel, Baarn, and Delft where he acquires profound expert knowledge. Later the focus of his work – reflected in numerous scientific publications – is mainly on: dermato-mycoses with focus on onychomycoses, analyses of keratinolytic potencies of pathogenic and apathogenic fungi, experimental animal studies on the phenomenon of persorption of candida albicans from the lumen of the gastro-intestinal-tract by the intestinal mucosa into the lymphatic system, to name just a few. In 1981, Thieme Stuttgart published his book Medizinische Mykologie für die Praxis. This book summarizes the complete mycological knowledge of that time with a focus on clinic, and its elocution is most captivating. The often vaguely used terms “mycoses”, “mycotization”, “mycoallegeroses”, “mycotoxicoses”, and “mycetism” are clearly defined and logically explained in this book.

In addition to his significant scientific achievements in medical mycology Otto Male was also involved in the development of the German-speaking Mycological Society (DMykG). He hosted three scientific conferences of the DMykG: in 1966 the 6th conference in Vienna under the chairmanship of A. Wiedemann and J. Tappeiner was primarily organized by Otto Male; the 12th conference in 1975 and the 22nd annual conference in 1988 were both held in Baden near Vienna under his chairmanship. His membership of the editorial board of the journal mykosen from 1974 to 1982 will not be forgotten.

Members and board of the German-speaking Mycological Society would like to sincerely thank Otto Male for his scientific life work and his commitment to our society. This appreciation was expressed in 2000 at the conference in Berlin when he was awarded the honorary membership of the DMykG. We want to wish Otto Male a happy 80th birthday and many happy returns together with his amiable wife Helga.