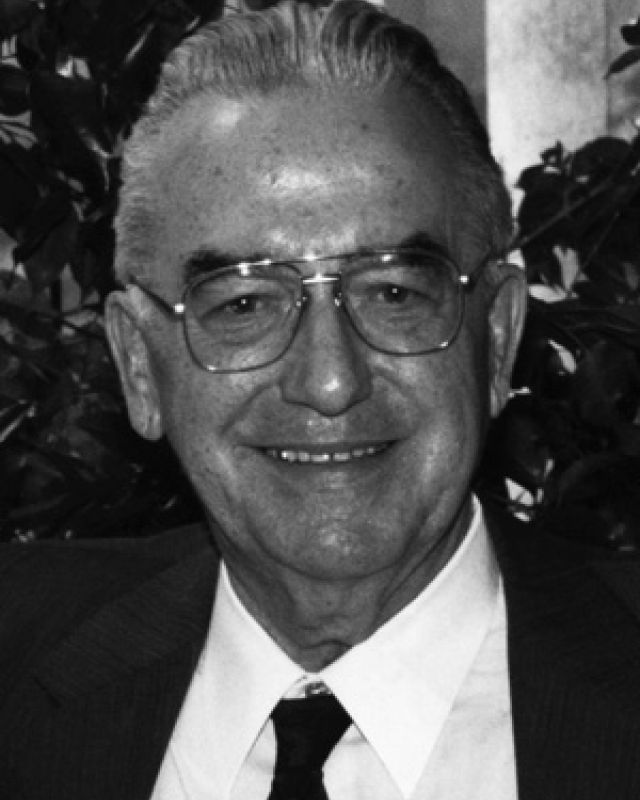 One of the pioneering mycologist in Germany and honorary membership of ISHAM passed away on October 18, 2011 in Würzburg, Germany. The field of medical mycology and ISHAM owes a great deal to Friedrich Staib’s significant insights.

An obituary has been written on behalf of the German speaking mycological society (DMykG).

In memory of Friedrich Staib

Professor Friedrich Staib, MD, DVM, passed away on October 18, 2011 in Sommerhausen near Würzburg. He was 86 years old.

Friedrich Staib was born in Uhingen/Württemberg on August 4, 1925. Following military service and war-time imprisonment, he began medical studies, double majoring in veterinary and human medicine at the Universities of Munich and Würzburg. He received approbation as a veterinarian in 1952 and as a medical doctor in 1959, while at the same time achieving MD and DVM status. A study in 1951 about the occurrence of yeasts in patients with intestinal illnesses, which he performed with S. Windisch (ZentralblBakteriol [Orig] 1955; 164: 493-507), set the course for further work in the area of medical mycology. Beginning in 1953, Friedrich Staib organized and headed a mycological laboratory at the University of Würzburg’s Institute for Hygiene and Microbiology. He completed post-doctoral work in the area of microbiology in 1962 and, in 1968, Friedrich Staib received the Aronson award of Berlin, one of the oldest and most prestigious medical awards in Germany. In the same year, Friedrich Staib was invited to work at the Robert-Koch Institute in Berlin where he remained director of the mycology division until he retired in 1990.

The field of medical mycology owes a great deal to Friedrich Staib’s significant insights. He was the first to describe the ability of Candida albicans to secrete proteases (Sabouraudia 1965; 4: 187-193) and thereby discovered their significance for the pathogenesis of Candida albicans infections. His working group was also the first to successfully purify a protease. It was Friedrich Staib who recognized that C. albicans protease activity was a strain- and species-specific attribute and then used this information to study epidemiological correlations. Another area of his remarkable scientific achievements was Cryptoccoccus neoformans: a description of the brown-color-effect of C. neoformans, in a culture medium with an cell extract of Guizotia abyssinica, written by Friedrich Staib appeared in 1962 (Z. Hyg. 1962; 148: 466-472). In 1966, Staib et al. described a selective medium for the isolation of C. neoformans (Ann Inst Pasteur (Paris) 110: 792-793). Scientific literature from that time on named this culture medium “Staib-agar”. Cryptococci remained a focus of his scientific work, which became particularly relevant with the spread of AIDS. While C. neoformans was initially classified as an obligatory pathogen, Friedrich Staib and his team were able to show, through detailed research on sources of infection and clinical courses of disease in AIDS patients, that this pathogen is in fact a typical opportunist.

New challenges awaited Friedrich Staib in Berlin with the call to join the Robert-Koch-Institute. Under his direction, the division “Mycology” grew to become nationally and internationally renowned. His collegial cooperation with clinicians yielded significant advances in the field. His research in the area of environmental mycology discovered the soil habitat of facultative pathogenic moulds, especially Aspergillus fumigatus. He was able to convincingly show that potted plants can be a source of mould infections for immunocompromised patients. These discoveries had a tremendous influence on transplantation and hematology/oncology medicine through the establishment of monitoring regimes for these patients. Through early diagnosis and targeted treatment, the number of deaths caused by invasive fungal infections were significantly reduced, as shown in numerous publications with Friedrich Staib as first author.
Friedrich Staib had excellent skills in diagnosing fungal infections. His consulting advice to clinicians of patients with chronic lung illnesses as well as hematologic-oncologic patients was highly valued. His numerous publications describing the mycological and diagnostic aspects of Cryptococci in AIDS patients, and later in transplantation patients, were ground-breaking and resulted in significantly increased survival rates among patients with systemic fungal infections.

This incomplete list of fundamental discoveries and accomplishments of the mycologist Friedrich Staib, who published more than 240 articles and book chapters, earned him a world-wide reputation as a mycologist. He followed invitations and carried out short terms of study in Brazil, Holland, Belgium, Canada, England, USA, France, India, Japan, Israel and Russia. In 1994 he received honorary membership of the International Society for Human and Animal Mycology (ISHAM) in Adelaide. In 1998, he was awarded with an honorary membership of the German-speaking Mycological Society (DMykG).

Friedrich Staib was particularly concerned about maintaining a strong connection to colleagues in eastern Europe and the former East Germany. In the 1960s, he was a regular guest at conferences of the Society for Medical Mycology of East Germany. State restrictions drastically reduced participation in these meetings. Prof. Staib’s Russian language skills allowed him to maintain contact with Russian mycologists (Prof. Kaschkin, Prof. Elinov and others). The organizing team of the 1995 DMykG conference in Dresden was especially honoured to have Prof. Staib speaking at their conference on the topic of “Fungi in home and hospital settings”. This was the last presentation that Prof. Staib made to the DMykG.

The board and the members of the DMykG express their condolences to the family of Professor Friedrich Staib. His momentous scientific contributions remain testament to a most remarkable and gracious personality.